After interning at Masterdisk (Scott Hull), Toshi became a freelance mastering engineer based in New York City. During his 7 year journey to the United States, he has earened a masters degree from New York University where he studied music technology and composition. His mentors include Scott Hull, Justin Dello Joio, Tae Hong Park, Dafna Naphtali, and more. In 2020, he has returned to Tokyo and works as a mastering engineer at Saidera Mastering.

Toshi is a composer in our Saidera Ai Division. 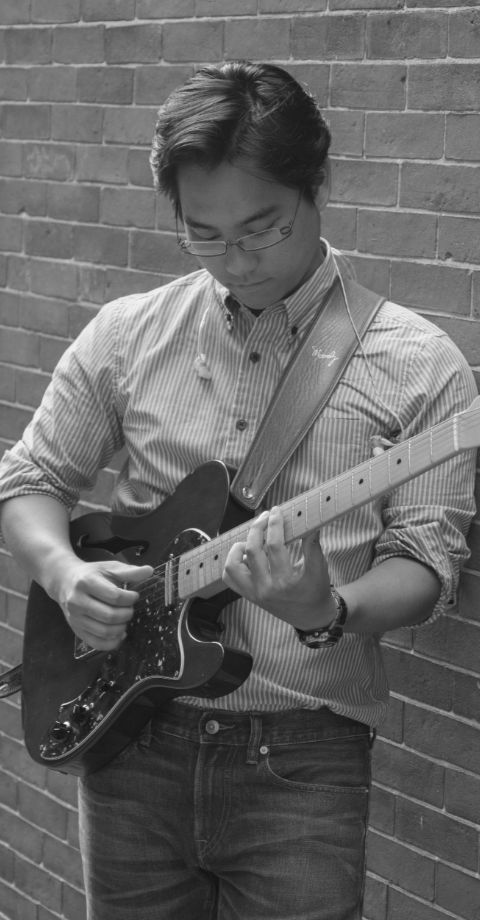